MAOZ is building a network of leaders from all groups and sectors of Israeli society. This network builds and promotes trust and drives innovative cross-sector actions strengthening Israel’s socio-economic resilience.

Between 2010-2018, MAOZ’s theory of change has undergone many transformations until it evolved to its current form of the following outcomes for 2020 and impact goals for 2023.

During 2018, 40 social change processes were supported through the first stage of MAOZ’s accelerator (100YOM), and 17 additional projects were provided with additional leverage  (Second Round Investments). 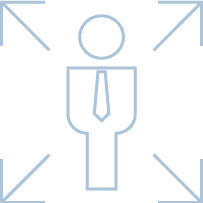 MAOZ trains groups of leaders and builds trust among them through leadership programs where they learn about the different stories of Israel's diverse communities, how to lead change-processes, how to network, and more. During the year-long leadership programs, the participants build trust, learn best practices in change management, and acquire skills to operate within ecosystems to best affect change. Post-graduation, MAOZ fellows join the MAOZ Network, and become official members. In 2018, the four programs within the Government Joint Ventures (MAOZ Fellows, ADVOT Executives in Education, INBAR Healthcare Management Program, and MAKOM Executives in Municipal Government) operated at full capacity with 167 fellows. 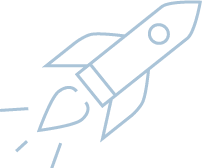 MAOZ’s accelerators offer targeted support through consultation, mentoring, and capacity building to Network members to advance widespread and large-scale social change initiatives. MAOZ's Social Change Accelerator grew by over 100%, from working on 16 change processes in 2017 to 86 to date in 2018 (including new portfolios recently accepted to the Accelerator). 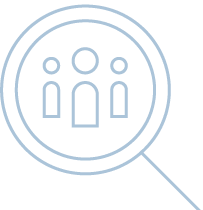 A robust process that seeks out diverse and quality candidates across population groups, geography, gender, and employment sectors who have the potential to impact socio-economic change in Israel. In 2018, a total of 1,550 people applied to join MAOZ's Joint Venture initiatives with a total of 158 being accepted, 70% measured at having an especially high degree of influence. 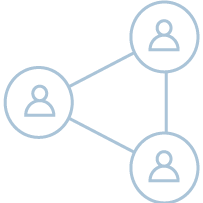 The heart of the model, the Network, where all members receive skill-building workshops and continue to network and support change. The network is diverse and drives multi-sectorial endeavors to strengthen trust between its members and foster interaction and cooperation. In 2018, MAOZ attained its goal of growing its network to include 322 members (surpassing its set goal of 312) whose members spent 4,030 hours promoting social change. 86% of the Network Members are employed in MAOZ's four focus areas; 41% reported on a professional promotion since joining the Network, and 76% reported on at least one collaboration with another Network member. 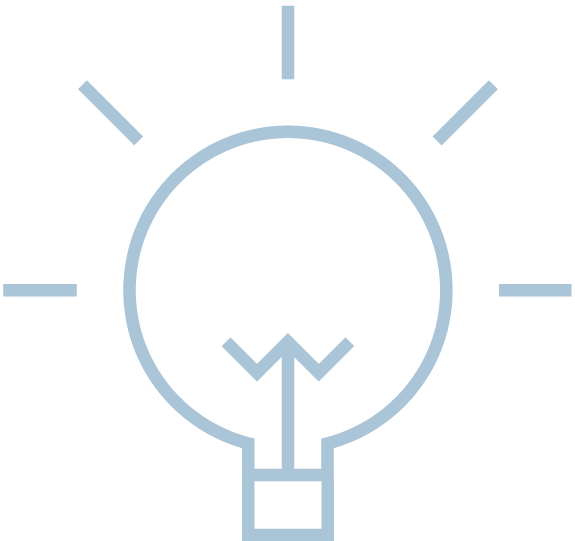 Drives leading research to guide strategic growth and help our Network Members and organization integrate data-based decision making. The Center also creates case studies and research for Network Members and Accelerator fellows on different issues in MAOZ's four core activity areas. In 2018, MAOZ's Knowledge Center carried out research and produced a total of 43 papers on a range of subjects from advancing Arab employees to managerial positions in the private sector to best practices for digital literacy interventions for young Arab and ultra-Orthodox populations 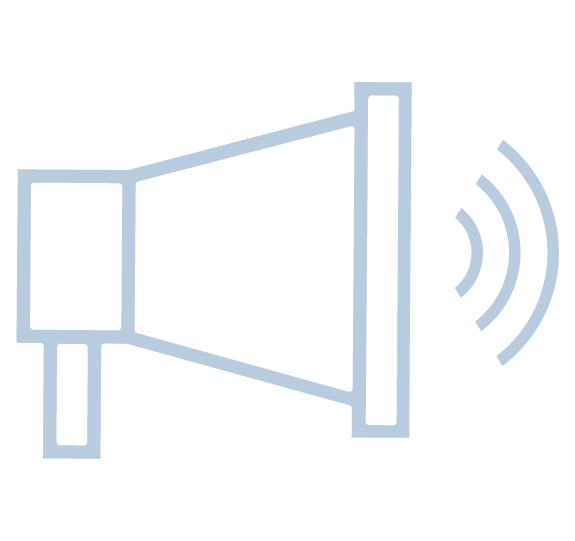 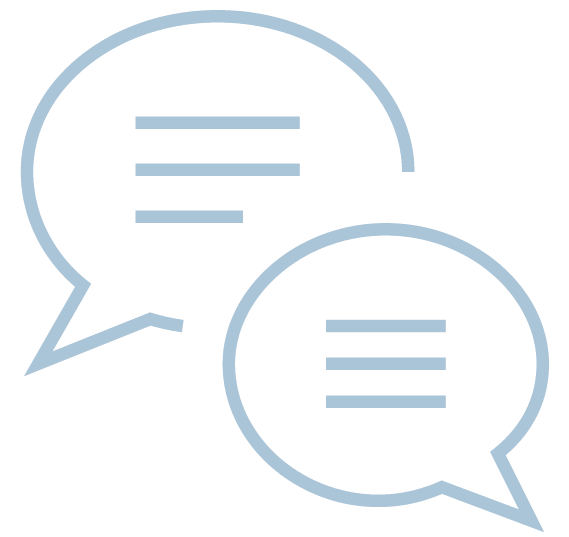 MAOZ has established a new division focusing on story telling as a part of its efforts to collect a critical mass of anecdotal evidence (1,000 stories) demonstrating increased trust in MAOZ Network leaders’ systems. The new unit will produce and share MAOZ Network's mamlachti (common good) stories that exemplify trust building and establish methods to build trust in the social and professional spheres. Stories will be distributed among Network Members frequently, as a means of galvanizing motivation, encouraging cooperation, and inspiring collaboration. 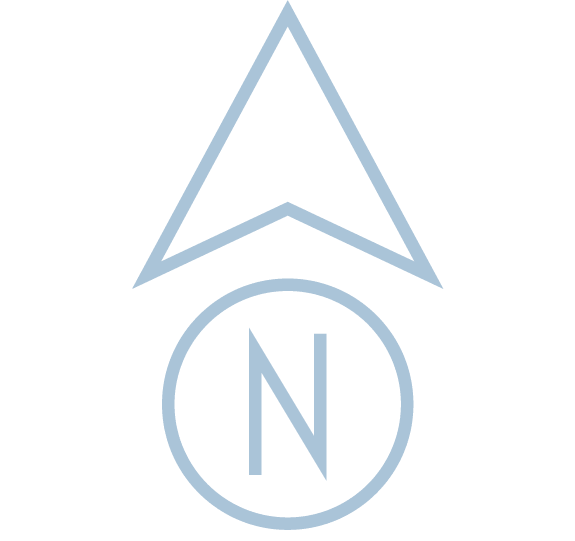 Atudot North is a partnership that has crystallized between philanthropic investors, Atudot for Israel and MAOZ. The aim is to work with human capital in the North to address the greatest challenges facing the area, in the fields of health, employment, economic development, and local government. 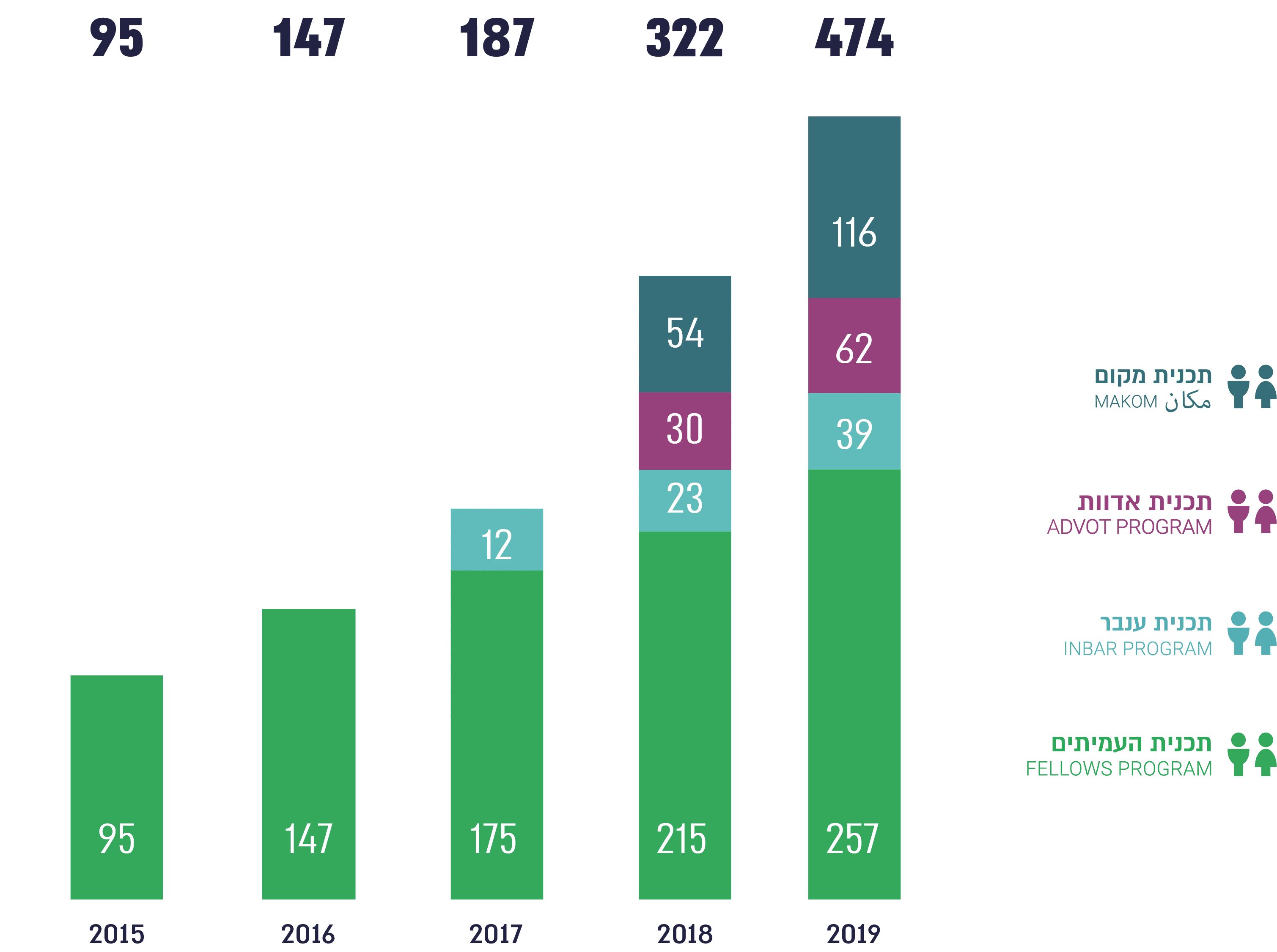 ZOOM IN: influence and mamlachti network

To learn more about Avi’s story, recent activities to encourage cultural discovery, and Avi’s collaboration with MAOZ, watch this video.

More than 8,000 participants from around the country participated in an event marking Israel’s National Day Remembering Jewish Exodus from Muslim Lands – an evening of tradition, culture, and personal stories. This event is one among a series of actions which are being lead by Avi, a MAOZ Network member, as part of his role as Director General of Israel’s Ministry for Social Equality in making the story of the Jewish exodus from Arab countries known and recognized in the ‘Israeli mosaic.’ His endeavors include a testimonial project, a presidential award for research and additional projects.

In a MAOZ journey to Morocco, Avi’s own personal story became strengthened against the greater backdrop of the developing narrative of Israeli society. “I understood that we have the power to DO in the Ministry for Social Equality,” remarks Avi. “Without a doubt these actions increase trust – that you enable people to bring their past to Israeli society, and give more stories and communities a space, a place to be heard – in such a way we grow the connection between people and communities and appear as a stronger Israeli society. 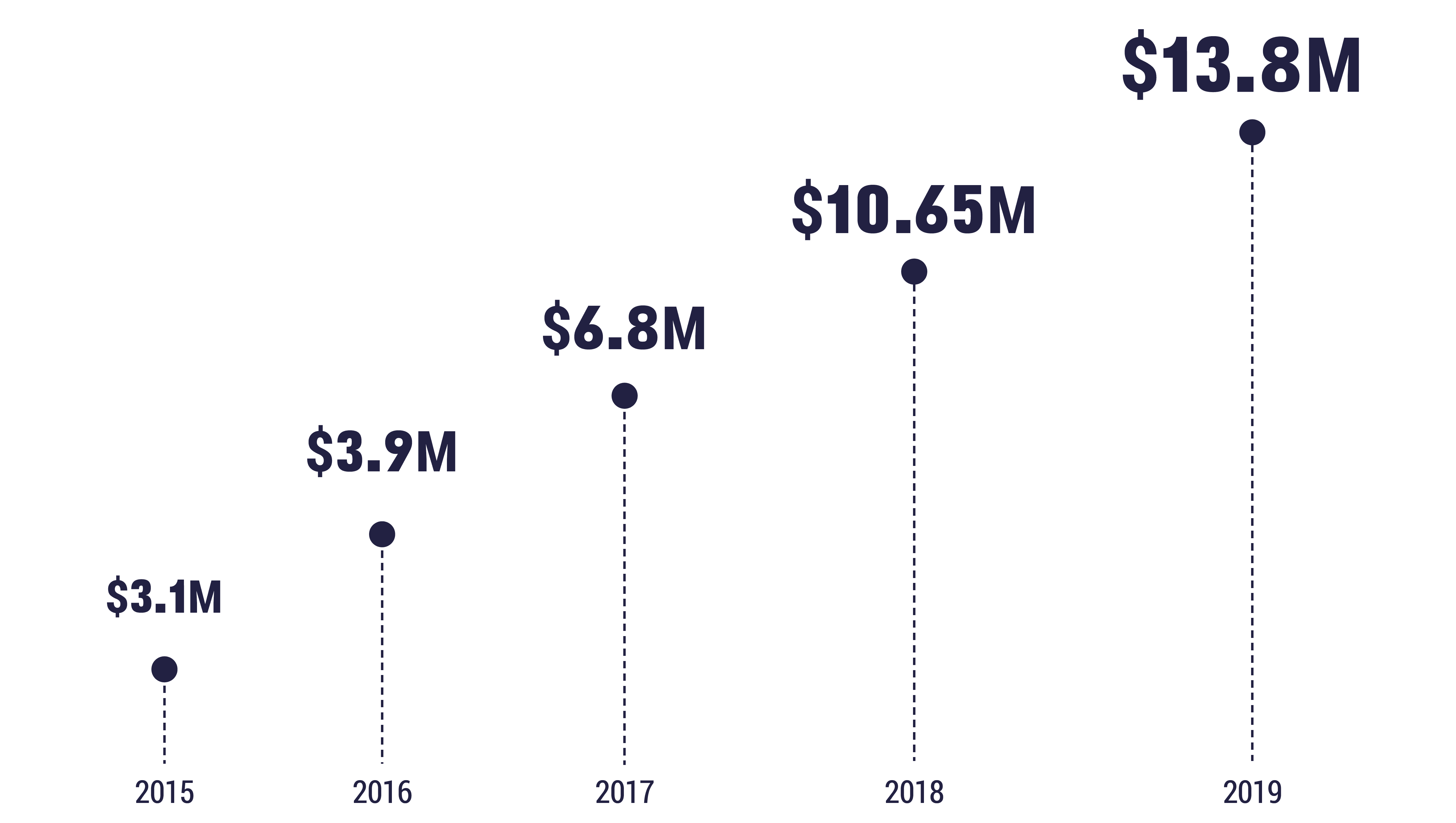 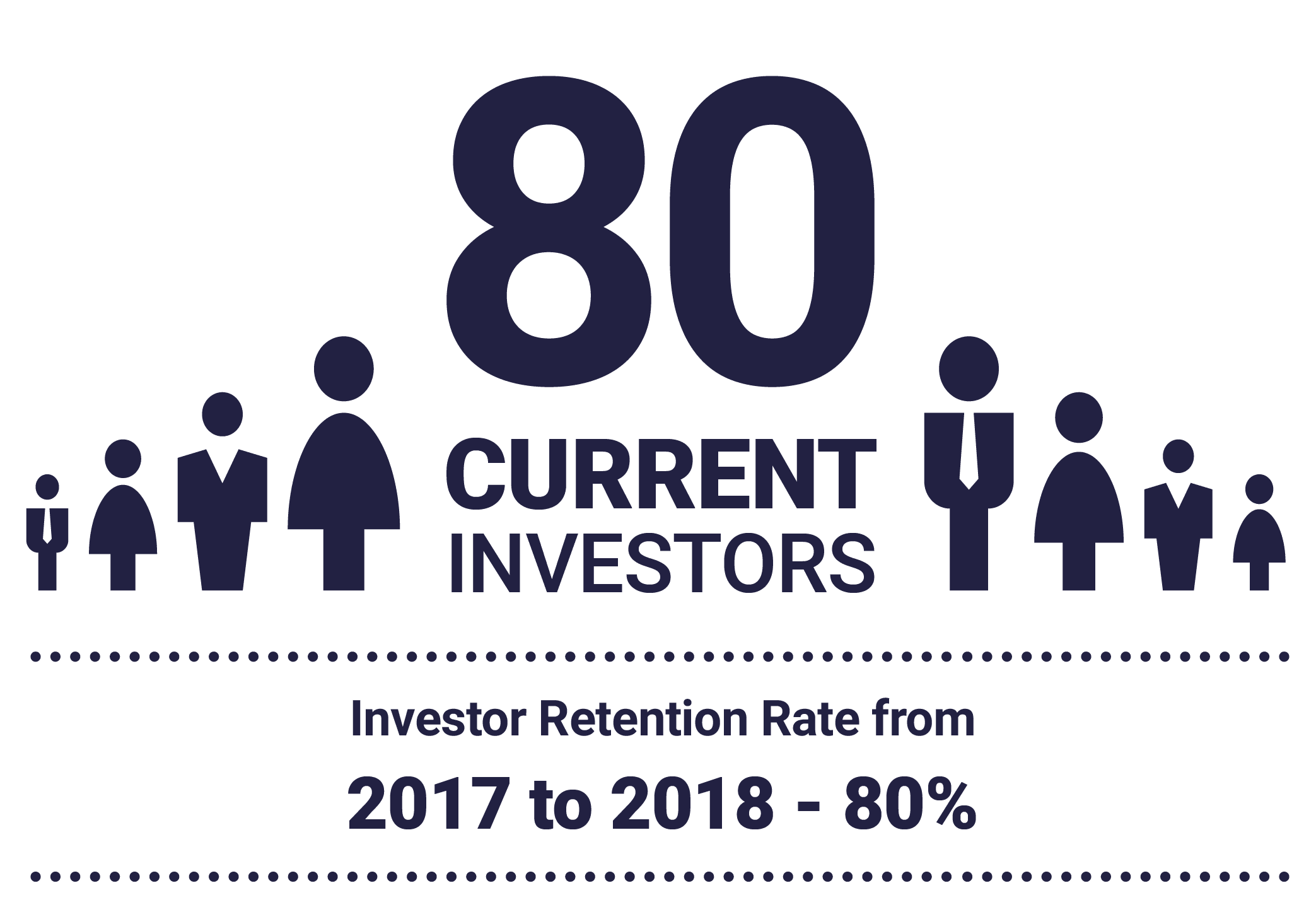 Partnership between American and Israeli philanthropy and the Government of Israel 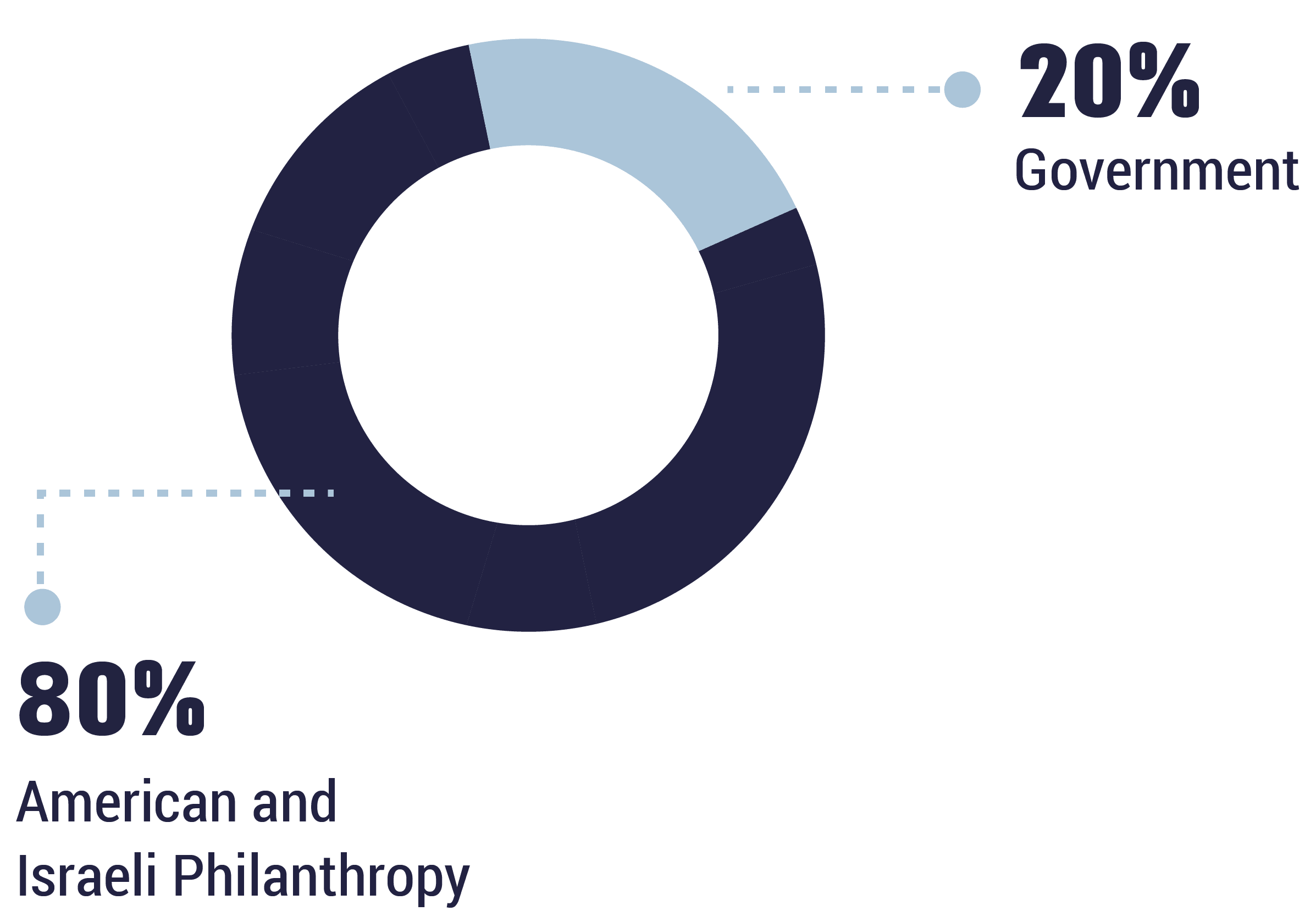 MAOZ strives to build an investor base, with individuals and foundations, Israelis and partners abroad that values transparency, accountability and diversity. As such, no single MAOZ investor, individual or foundation, is able to invest more than 20% of the annual budget. We invite stakeholders to join the MAOZ network in an effort to strengthen the socio-economic resilience of the State of Israel.
הקודם
הבא